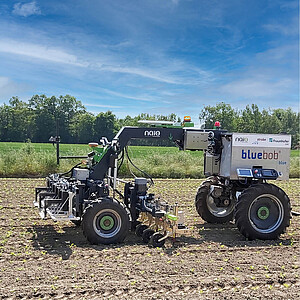 In future, the entire process of sugar beet production - beginning with breeding, seed multiplication, seed processing and ending with cultivation - must be made sustainable and profitable. Only if sugar beet cultivation continues to be profitable and conserves resources will it have a future in agriculture. The background to this is that politicians and society expect agriculture to rethink sustainable production systems. This is where Strube comes in with the weeding robot for autonomous weed control in the sugar beet field and makes an active contribution to sustainable agricultural methods and resource conservation.

The project was initiated together with the Fraunhofer Development Centre for X-Ray Technology EZRT and the French robot manufacturer NAÏO-Technologies. As early as September 2020, the first prototype of the BlueBob® was presented to the sugar industry and in spring 2021 the second prototype weeded into sugar beets.

The robot is used from field emergence to the end of the canopy closure. During this time, the young plants can be weeded, as the robot determines the position of the plants and classifies them into weeds and beet. The robot works with static hoes between the rows and with powered hoes in the row. The weeding principle is based on the actual differentiation between weeds and sugar beet in real time, starting at a very early stage of development. This enables the robot to work from the first leaf cotyledon stage.

In addition to the environmentally friendly weed removal, there are further advantages: unlike chemical weed control, the plants do not suffer from growth depression due to sprays when using the mechanical weeding principle with the BlueBob®. Further crop production advantages of full-surface mechanical weed control are soil aeration and better nutrient availability in the soil.

The BlueBob® autonomously follows the track of the seed drill that was recorded during sowing. It autonomously finds the rows and the tracks, recognises the end of the field and autonomously turns to drive in the following track. On the trial plots, the robot even detects the beginning and end of trial plots and does not need human assistance to navigate.

Strube's sugar beet varieties already have the best conditions for suppressing weeds themselves due to their rapid field emergence behaviour as well as their fast leaf development and soil cover. The combination with a mechanical weeding technique is the way forward in view of the increasing regulations on the use of crop protection agents. 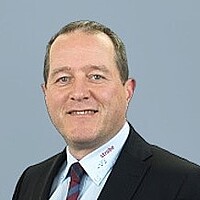 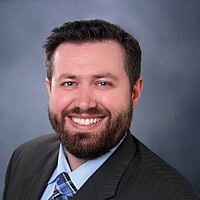 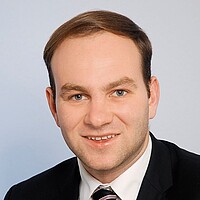 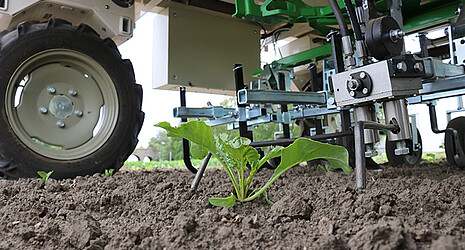 Prototype for a chopping robot for mechanical weed control in sugar beets. 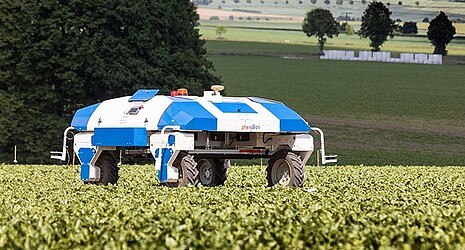 The Der PhenoBob is a self-navigating vehicle with a camera system for the image-based analysis of plants. 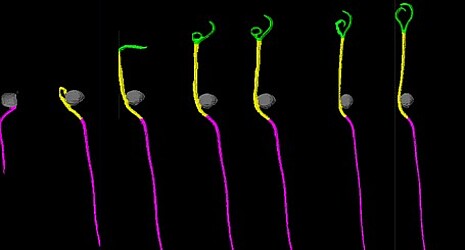 The PhenoTest is an automated, patented testing method for 4D-phenotyping. 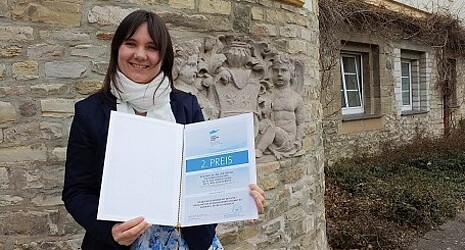 The hyperspectral scanner is a programme for early diagnosis of disease. 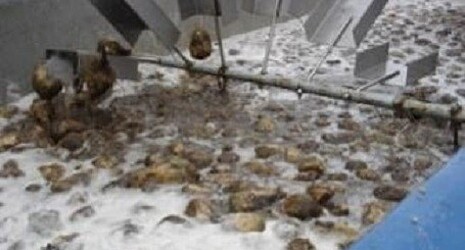 The Weber cleaner is a stone separation facility for sugar beets for biogas production. 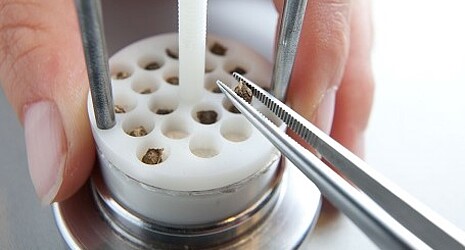 Examination of the beet seeds with high-throughput micro-computer tomography (CT). 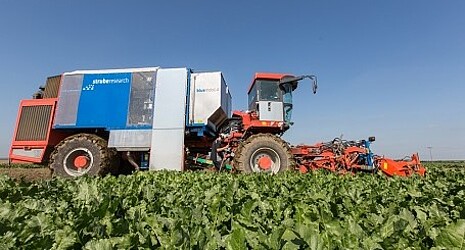 The BlueMobil is a technology for trial and plot harvesting with simultaneous sampling. 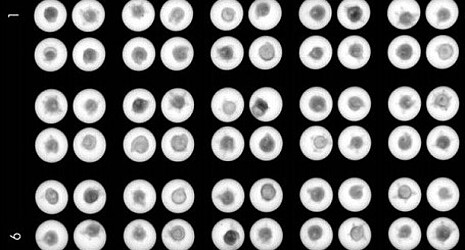 First two-dimensional reconstruction of the seed based on X-ray images.