Since the end of the sugar market regulation on October 1, 2017, EU sugar beet growers have been significantly more dependent on international sugar prices, which are traded on the stock exchanges in London and New York as well as within the EU. Although some sugar manufacturers have also offered farmers payment models with three-year fixed prices, it is now more worthwhile than ever to look at the international markets. 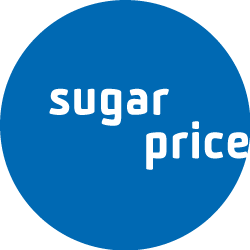 The year 2021 presented itself remarkably volatile in terms of the quotations of the world market prices of selected, important commodities. Oil is the fossil lubricant of the world, wheat, along with maize and rice, is one of the most important staple foods. Sugar is the most important sweetener and an important raw material not only as food, but also as a renewable raw material, for example as a basic product for the chemical industry or as raw material for bioethanol. On January 13, 2022, the Südzucker Group reported significant earnings improvements in the sugar and ethanol segment in the past nine months, fuelled by higher world market prices combined with a tight supply situation.

The reasons for the strong fluctuations in commodities are diverse.

Worthy of note is the Covid pandemic, which has a far-reaching impact on global supply chains and causes logistical bottlenecks, fuelling maximum freight rates. In March, the container ship Ever Given blocked the Suez Canal for six days. The impact on trade and the movement of goods was felt worldwide, highlighting the vulnerability of the global economic system.

Numerous political events and conflicts influenced the world economy. Joe Biden took office as president of the United States in January. In May, the Israeli-Gaza conflict escalated, and in August the Taliban captured the Afghan capital Kabul.

Brazil, as a major sugar producer, suffered from drought and frost, which reduced sugar cane yields and raised fears of a market deficit. Wheat yields and qualities did not meet expectations, so prices rose enormously. The limited availability of fertilizers and raw materials for their production leads to the assumption that little change in yield expectations will occur in the short term. For Germany, further increases in energy and food prices are expected in the first half of the year. Since these costs affect producers as well, a corresponding increase in producer prices is uncertain.

Comparing selected commodity quotations with a global equity index illustrates how enormously a maximum spread of asset classes can smooth out these fluctuations. As expectations of the future are traded on the securities markets, the picture remains slightly optimistic, with an almost linear increase. 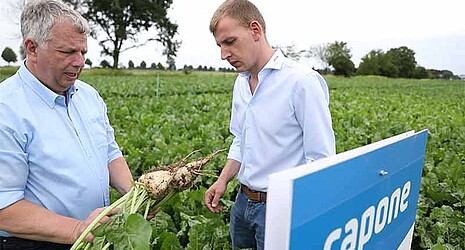 Find out more about Strube sugar beets and the sales team. 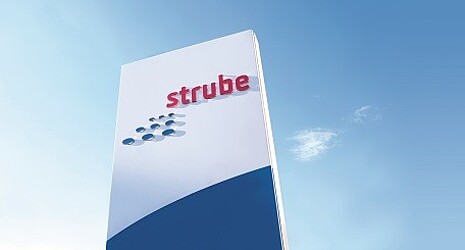 Who we are and what drives us: Our history and innovations. 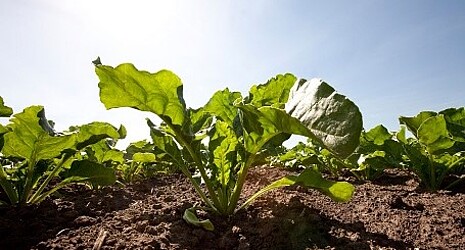